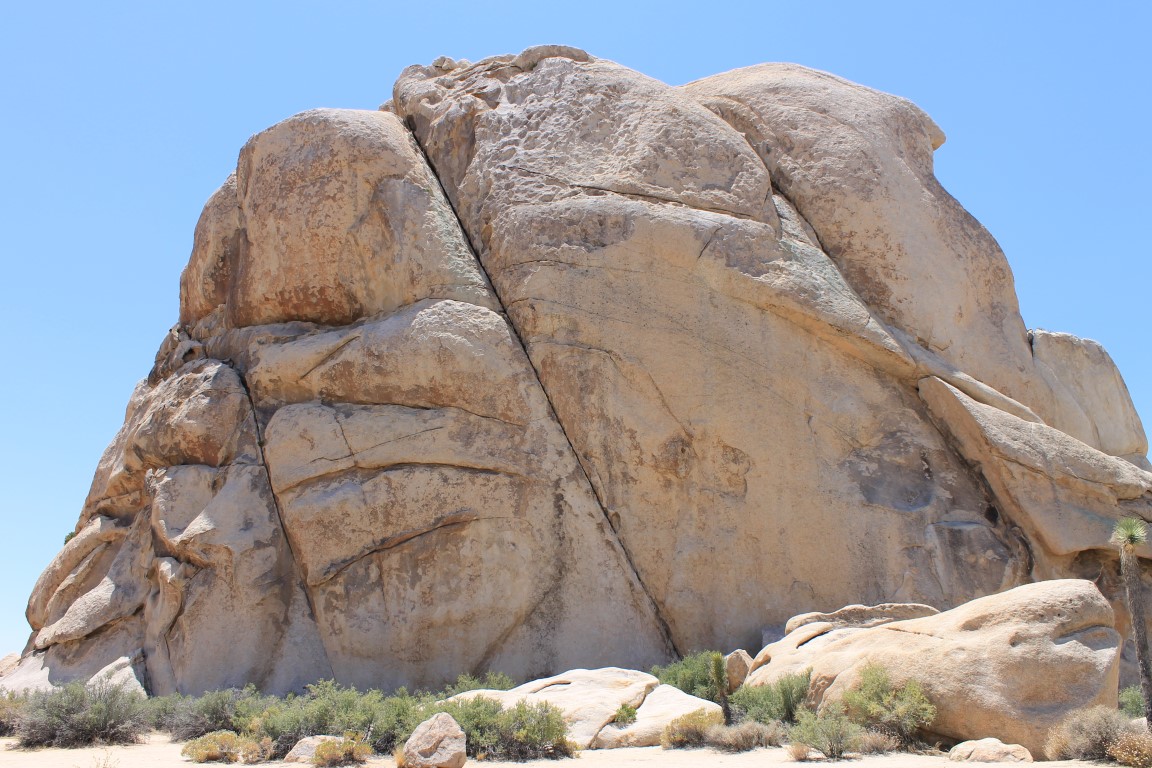 It is such an encouragement to my heart to see a great group of men that lay aside the business of everyday life in order to stop to spend time in prayer and in the study of God’s word together. As men, we have God’s giving responsibilities to be men after God’s own heart, to be loving husbands and to be tender fathers who nurture our children in the word of God. But how can we know for sure what is our calling and how can we become the men that God calls us to be unless we study His very manual on life. This is exactly what is taking place every other Monday. We have men of all ages and we have fathers joining with their sons. It was warming to see that the next generation is desiring to know our Lord Yeshua (Jesus) the Messiah. That being said, I will try to recap our latest discussions and our homework notes.

Why is the 2nd book of the bible called Exodus?

The 2nd book of the Bible is named Exodus in the English language. Where does the word have its origin from? The English word is a transliteration of the Greek word "ἔξοδος, exodos" meaning "going out" that has been taken from the rabbinical name of the book, Sefer Yetziat Mitzraim ("the book of the going out from Egypt).

What is the book called in Hebrew?

The original Hebrew name for the book is שמות‎, Sh'mot, "Names" and it is taken from the first significant word of that book.

What does transliteration mean?

Transliteration is the process of conversion of a word from one language to another by simply spelling the word with secondary language letters. The second language usually does not have the equivalent word in its original vocabulary; therefore, it does not contain the meaning and the meaning must be developed. For example, the English word "deacon" is a transliteration of the Greek word "diákonos (διάκονος)" which means "servant".  Today, the word "deacon" represents a church office and not necessarily the description of the function that the active member of the believing community was to originally perform when the word was translated originally.

Who wrote the book/letter of Acts?

In order to provide sufficient proof of the authorship of the book/letter, we learn that there are two ways to determine the authorship: Luke, the physician, based on:

What is the main idea of the Book of Acts?

Luke recorded the narrative that is best described by the following verses Act 1:6-8 "So when they had come together, they asked him, "Lord, will you at this time restore the kingdom to Israel?" He said to them, "It is not for you to know times or seasons that the Father has fixed by his own authority. But you will receive power when the Holy Spirit has come upon you, and you will be my witnesses in Jerusalem and in all Judea and Samaria, and to the end of the earth." Jewish believers (disciples) asked Yeshua (Jesus) in great expectation when He would establish His kingdom here on earth as it was prophesied. He instead outlines the work that they are to be doing on earth until He comes back. The record of Acts follows the narrative of the Good News being declared in Jerusalem, Judea, Samaria, and then to the ends of the earth, as was started by Paul. We are continuing that work still today.

Context of the study

Acts chapter 7 was the focus of our study but we established the context of that chapter by reading from the beginning and well beyond chapter 7. We talked about the Pentecost (fifty) and how it is God’s appointed time to celebrate His faithfulness. It was the 4th festival in the spring that Yeshua (Jesus) fulfilled. He was without sin for the festival of Unleavened Bread, crucified as our Passover Lamb on Passover, resurrected 3 days later on the festival of First Fruits and new covenant and the Holy Spirit was given on Pentecost, or in Hebrew, the festival of Shavuot.  For further study, I will refer you to Leviticus 23 and Deuteronomy 16.  During our passage, Jerusalem was filled with Jews and proselytes (who followed the one true God) when God poured out His spirit. We drew the parallel of the first Pentecost of Exodus 19 and how God gave the two tablets of stone and the law was written on them.  As a result, the people demonstrated that they could not keep the law in that they made and worshipped a golden calf and 3,000 souls died. God redeems that appointed time at the giving of His Spirit as a seal of the redemption and as a result, 3,000 people were saved. What a glorious redemption story. As the community grew in number, we encounter the practical issue of widows being neglected in the daily distribution in Acts 6. There are two types of Jewish widows in the text: Hellenistic and Hebraic. Stephen, with six others, were selected because they knew what they believed in and how to defend their faith, and later on he was brought to trial for his faith. Since the main idea of Acts is to spread the Good news from Jerusalem, Judea, Samaria and to the ends of the earth, chapters 6 and 7 deal with the ministry in Jerusalem. Stephen is taking to the counsel to defend accusations against him for not living and teaching according to the Torah (Instruction/Law). It was the same charges that Yeshua (Jesus) faced. Stephen presented a compelling narrative that we are now studying.

Stephen was brought before the council with the charges that he was teaching contrary to the Torah (Instruction/Law). In fact, his defense pointed out to be otherwise. He not only never taught contrary to the Torah but that the Messiah of Israel completely fulfilled the righteous requirement of the Law. Stephen charges the counsel and the leadership of not being able to obey God in accordance to His law and following in the long line of rebellion over the centuries.

Moses was a beautiful child

Using the method described here, we were able to trace the original meaning of the English word all the way back to Genesis 1:4 to the Hebrew word "tov" which means good. God doesn’t make mistakes. He made everything in this world and it was good. Moses was born when the authority of this world condemned him to death but God had a far greater plan for him. We are also God’s creation and we are challenged daily in whom we choose to believe - in God’s words that He speaks over us or in everything and everyone else?

I heard a wise person once say: "You get out of it what you put into it". So we are tasked with a homework assignment and we have two weeks to prepare for it.  Let us stay the course and put force the best effort possible since it is God’s word of life we are studying.