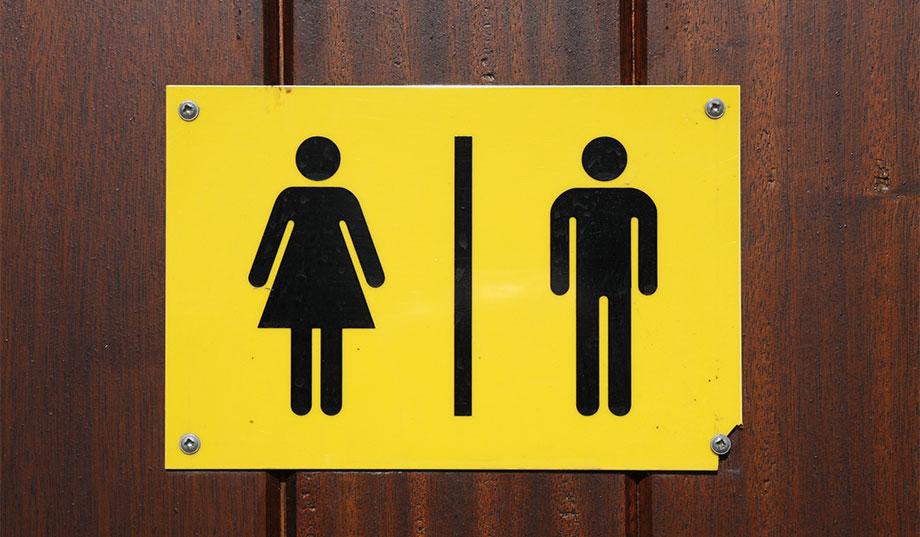 Following the NC HB2 and attack on Freedom

Quote of the Day!

51 Illinois Families Sue Federal Government for Forcing Their Girls to Shower With Boys A group of 51 families whose children attend a high school in Illinois filed a federal lawsuit Wednesday, attempting to reverse a policy that allows a biologically male student to use girls’ bathrooms, locker rooms, and other sex-specific facilities. “It’s an organic group of parents and students who came together and said, ‘We have to do something about this—we can’t just roll over and allow the federal government to force our school to commingle the sexes in locker rooms,’” said Jeremy Tedesco, a lawyer representing the families. READ MORE Obama's WORST Overreach YET We shouldn't be surprised by President Obama's pattern of horrific overreach - case in point - his continued pressures on North Carolina, as he steps all over our Constitution, common sense, and decency. This week, his administration sent three letters to Governor McCrory, the UNC Board of Governors, and the Department of Public Safety threatening to file a lawsuit against the State for civil rights violations under Title XII and to withhold Title IX funding for education unless he stops enforcing or overturns The Bathroom Privacy Act, HB2. Governor McCrory, Lt. Governor Dan Forest, Senate Leader Berger, and Speaker Moore have all told him, in no uncertain terms, to take a hike. READ MORE. Use this tool to thank the Governor, Lt. Governor, and General Assembly Members for standing firm for North Carolina! The mainstream and local media has been spreading a lot of mistruths about The Bathrom Privacy Act's impact on businesses and the economy. Sexual orientation and gender identity (SOGI) laws, like the unconstitutional one the City of Charlotte sought to implement, are unnecessary for economic growth. In fact, states without these types of SOGI laws are among the best for business and economic growth, and states that have adopted these laws are among the worst states for business and economic growth. The Facts don't lie- North Carolina is one of the top five states for business without having harmful SOGI laws in place.  HB 2 just allows us to continue our economic growth without burdensome regulations that hurt business. Help us spread TRUTH!

The letter continues by completely redefining "sex" by adding the new qualifier "gender identity." For thousands upon thousands of years, your biological sex was the definition of "sex." And because passing laws can be a pesky process, Obama and his unelected administrative paper pushers have instead decided to test the waters in practicing a "pattern of resistance" against our United States Constitution, and as a result are committing an egregious overreach into the clearly defined state matters of North Carolina. Original Letter Tommy Tucker clarifying the liberal agenda:

Is N.C.'s transgender legislation bad for business? VOTE NO