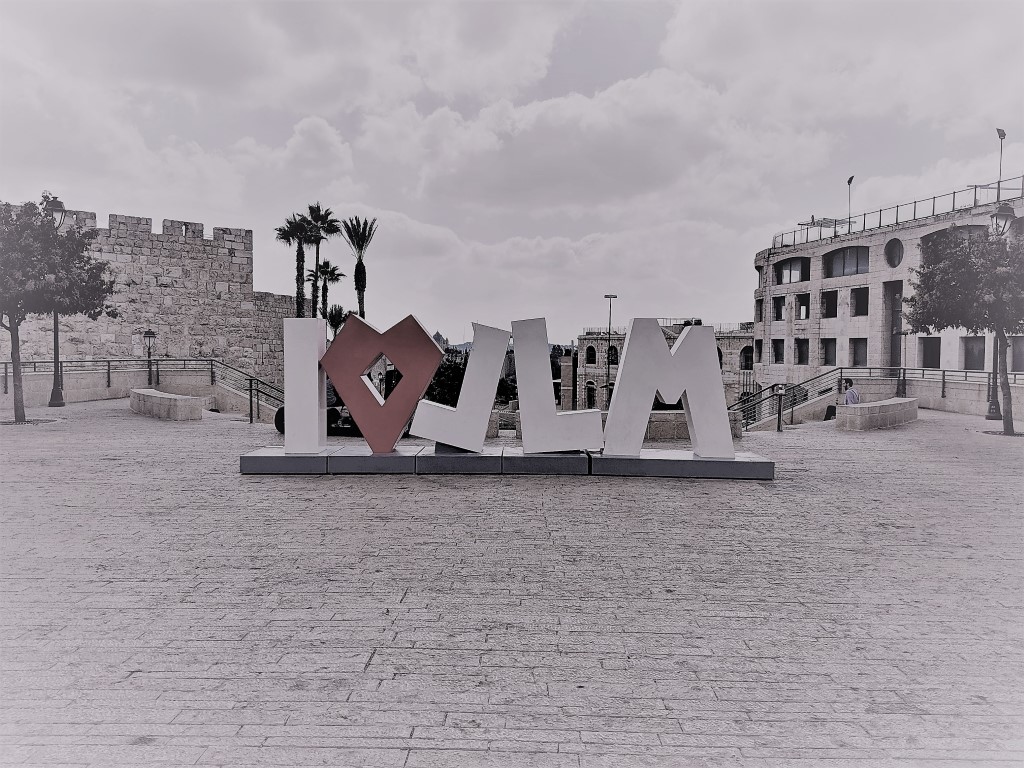 We recently read an article by Daniel Greenfield titled The Big Palestine Lie. You can listen to it online at:

What is the Truth?

The word Palestine was given to the land of Israel after the 2nd Jewish revolt against the Romans in 132 C.E.  The Romans wanted to resolve the question of the Jews once and for all. Does this sound familiar? Throughout human history there was no other group of people who not only survived against great odds but thrived.

Though the definite origins of the word Palestine have been debated for years and are still not known for sure, the name is believed to be derived from the Egyptian and Hebrew word peleshet. Roughly translated to mean rolling or migratory, the term was used to describe the inhabitants of the land to the northeast of Egypt - the Philistines. The Philistines were an Aegean people - more closely related to the Greeks and with no connection ethnically, linguisticly or historically with Arabia - who conquered in the 12th Century BCE the Mediterranean coastal plain that is now Israel and Gaza.

A derivitave of the name Palestine first appears in Greek literature in the 5th Century BCE when the historian Herodotus called the area Palaistin?(Greek - Παλαιστ?νη). In the 2nd century CE, the Romans crushed the revolt of Shimon Bar Kokhba (132 CE), during which Jerusalem and Judea were regained and the area of Judea was renamed Palaestina in an attempt to minimize Jewish identification with the land of Israel...

Now when Yeshua was born in Beit Lehem of Judea in the days of Herod the king, magi from the east came to Yerushala’im, saying, "Where is the one who has been born King of the Jews? For we saw his star in the east, and have come to bow down to him." The Report of Matthias (Messianic Writings)

Holy Land or the Land of Israel?

To print maps and Bibles that have a statement like this: "Palestine in the time of Maccabees" or "Palestine in the Time of Christ" is like saying "The Soviet Union in the time of the Maccabees". There are many Bible scholars that have a hard time figuring out that the Land of Israel and the State of Israel are one and the same. When G-d made a promise to Abram in the Book of Genesis; the promise and the covenant were both of the People and the Land. It is not one or the other.

And he brought him outside and said, "Look toward heaven, and number the stars, if you are able to number them.” Then he said to him, "So shall your offspring be."(Gen 15:5)

And I will give to you and to your offspring after you the land of your sojournings, all the land of Canaan, for an everlasting possession, and I will be their God."(Gen 17:8)

Christian Cartographers got it wrong

Who and what are you going to believe?