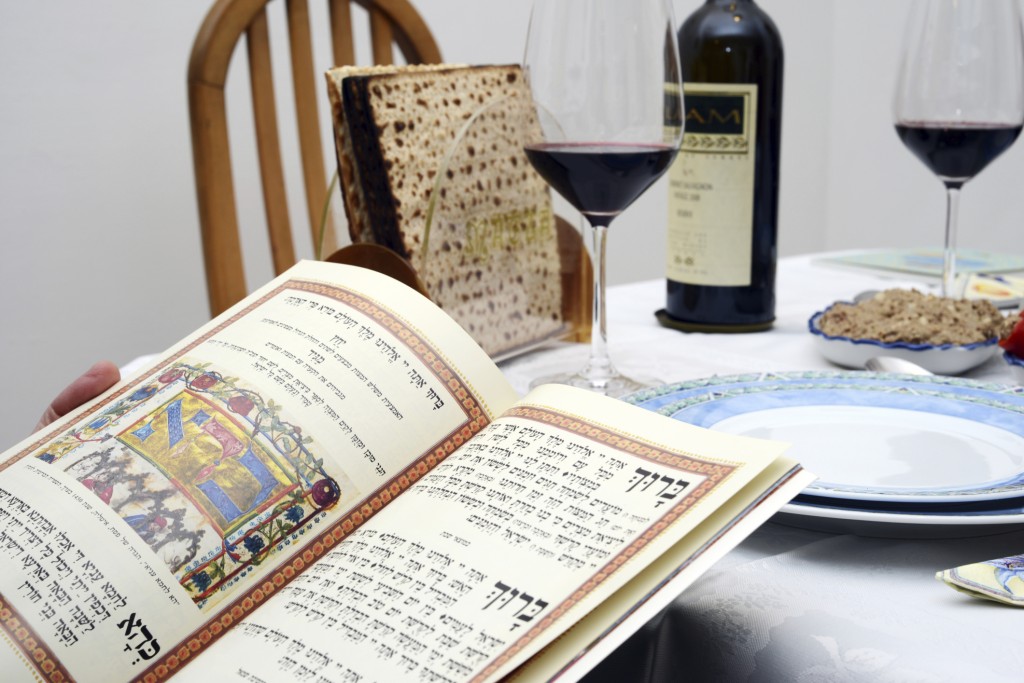 As believers in the G-d of Israel, it is exciting to see and understand G-d’s redemptive program(calendar) at work for Israel and for ALL who believe in Him. If you’ve studied the book of Exodus, you’ve learned that the Israelites had been foreigners in a foreign land for 400+ years!! (wow- say that 3x’s!!)  What started out as an enjoyable experience, partaking in the fruits of their labor, dwelling in the choicest land in all of Egypt, and at peace with their neighbors, turned quickly into a life of struggle, hardship, bondage - and sadly infanticide.  As the time of their deliverance drew near, Moses, in his own limited strength and understanding, attempted deliverance which resulted in the murder of an Egyptian, mockery from his own brethren, and a fear for his own life.

But G-d, in His great mercy and love - and never deterred from His original plan - drew Moses into a period of personal training in obedience and dependency on Him in his own wilderness experience.  G-d was faithful to keep His promises and was at work preparing him as an instrument to deliver His people.  G-d’s intention was to mold, shape and instruct the Israelites in how to become a faithful people who would learn to love, follow and obey Him and His commands. And so we see that in the midst of Israel’s exodus, He began commanding them to do things they had never done before – there was to be a fundamental change in their belief system, their worldviews and even their way of life.  No longer were they to follow the Egyptian calendar - which was constructed around the gods of Egypt, around the annual inundation of the Nile, in pagan temple worship and sacrifice and always in complete submission to the one who falsely claimed he "kept order"- Pharaoh.

G-d’s newly instituted calendar was to set the rhythm of life for those who chose to believe - orienting their daily, weekly and seasonal lives on the One Who holds true Order and Shalom!  In Exodus 12, G-d revealed His Passover to be the 1st of the months in His biblical calendar:

"The LORD said to Moses and Aaron in the land of Egypt, "This month shall be for you the beginning of months. It shall be the 1st month of the year for you." Exodus 12:1-2

He instructed Moses and Aaron to tell the whole believing community that this date would be a day of remembering and watching for them:

"..in every generation, this same night is a time of intent watching to honor the LORD." Exodus 12:42

He was revealing to them that as they obediently fixed their eyes on Him and watched Him they would in turn see that He had always been and will forever be faithful in watching over them!

"He who watches over Israel will neither slumber nor sleep." Psalm 121:4

What a beautiful reminder in Mark 14:37 when the disciples had finished their Passover meal with Yeshua and He led them into the garden, encouraging them to watch  – like the very 1st Passover, it would once again be a night of watching the mighty hand of God as He kept and watched over them (and us, too!!) - providing deliverance and newness of life in the Savior of the world.  This beautiful beginning to G-d’s annual program was to be observed in every generation as a regulation for all time:

"This is a day to remember. Each year, from generation to generation, you must celebrate it as a special festival to the LORD. This is a law for all time." Exodus 12:14

His faithfulness to uphold and fulfill His festivals is a picture to us of how He is unchanging (Malachi 3:6), His Word stands forever (1 Peter 1:25), and the same redemptive calendar that unfolded the gift of salvation to the Israelites is the same redemptive program extended to all people.

"For I am not ashamed of the Good News of Messiah, for it is the power of G-d for salvation for everyone who believes; for the Jew first, and also for the Gentile." Romans 1:16

As followers of the Lord Yeshua and united as one body in Him, we too, look to the Lamb and to His redemptive program for our personal deliverance from bondage and sin.

This year’s Passover is April 10th . It is with excitement and great anticipation that we celebrate this special day, honoring the Lord and His faithfulness in sending His only Son to atone for our sins - our Passover Lamb.  So mark your calendars!!  Chag Pesach Sameach!!