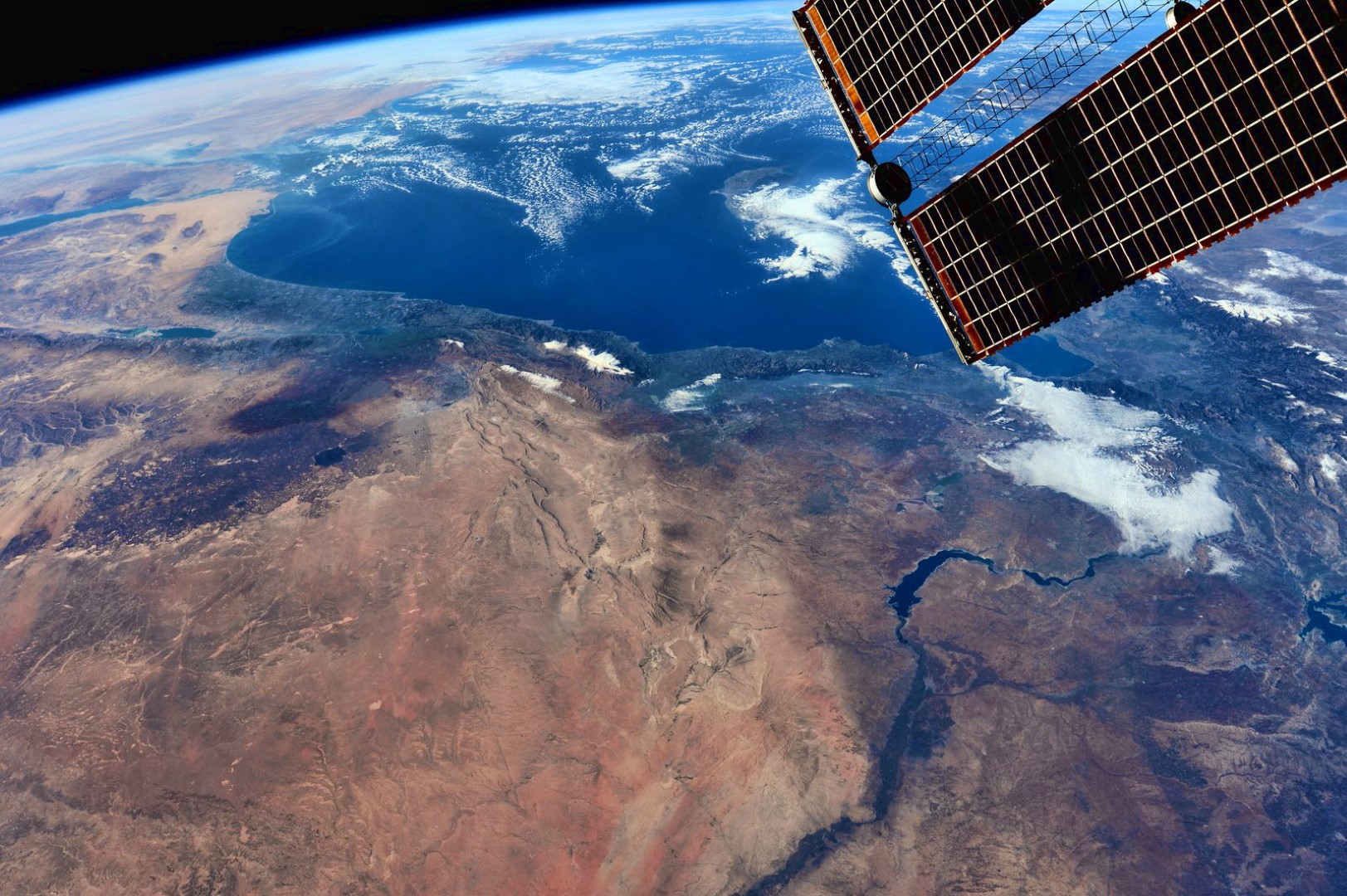 "But as the time of the promise drew near, which God had granted to Abraham, the people increased and multiplied in Egypt until there arose over Egypt another king who did not know Joseph. (Acts 7:17-18)

Management changes caused the favor for the people of Israel to come to an end with the Egyptian people.

It is unlikely that the new Pharaoh didn’t know about Joseph and his people. It is more likely that with the new leadership came new ideas on how to govern the land. Joseph had been placed as the 2nd in command over Egypt during his lifetime. This was a pretty high office to be held, especially as a foreigner. Leadership apart from God’s word leads to evil consequences. We all have been given a stewardship responsibility and learning to steward it in light of God’s word is key.

They key word in the above verses is to "know". Let’s take a deeper look at that word in order to understand the kind of knowledge this word refers to.

The Greek meaning of this word is a.) to see or to perceive by any of the senses or b.) to know of anything The hebrew word for G1492 Greek is H3045 ידע yâda‛ to know and is 1st mentioned in Genesis 3:5 twice. Based on the context of this verse, knowledge has to do with the knowledge of good and evil; thus, to perceive and see, to find out and to discern.

The same word is used in the original language in Exodus 1:8:

“Now there arose a new king over Egypt, who did not know Joseph.”

The new leadership judged based on their own understanding of good and evil and as a result, Pharaoh was afraid of the people of Israel rather than appreciating them and their contribution to his society. The children of Jacob had been herdsmen in the land of Goshen since they arrived. How many times do we make the same mistakes of judgement because our values in life don’t align with God’s? We are called to discern good and evil based on God’s word.  The writer in Hebrews 5:14 encourages us to train ourselves:

“But solid food is for the mature, for those who have their powers of discernment trained by constant practice to distinguish good from evil.”

How do we discern matters in our lives? What is our measuring stick?

Every other Monday, we gather together to do just that - to learn and train ourselves to know what God’s word says so that we can actually apply it in our everyday lives.

“The fear of the LORD is the beginning of knowledge; fools despise wisdom and instruction.” Proverbs 1:7

Adam and Eve desired to be like God, to have the knowledge of good and evil. God never intended us to have the knowledge of evil yet because of our fall we are faced with it every single day. God is our focal point in life but Adam and Eve wanted to have themselves be the focal point for their lives knowing better how to do things than the Lord. In a like manner, Pharaoh was the focal point for wisdom for himself; being a god it was probably hard to listen to other’s advice. What is our source wisdom? To whom do we turn to for knowledge?

Like Adam and Eve, our own wisdom leads us to poor decisions. Knowing they had acted disobediently and were now literally exposed, they tried to cover themselves with fig leaves.  Pharaoh’s decisions based on his limited understanding and self-serving motivations led him to implement a turn of events towards the Israelites:  first ethnic oppression, then ethnic cleansing. This is where our attention is turned to next.

Evil leadership always leads to the destruction of God’s image seen in His people.

"He dealt shrewdly with our race and forced our fathers to expose their infants, so that they would not be kept alive.”  (Acts 7:19)

Pharaoh’s starting point wasn’t God’s word and his manmade wisdom led him to deal shrewdly with the people of Israel. Here are other English translation renderings of this phrase:

As we can see, the English has many various translations of the original word. Let’s get the Greek and Hebrew of this verse. G2686 κατασοφίζομαι katasophizomai corresponds to dealing shrewdly, dealing wisely, dealing craftily, and to outwit. In order to find the Greek match in the Old Covenant, I used the Apostolic Polyglot with Strong’s Numbers. The same word is 1st used in Exodus 1:10.

"Come, let us deal shrewdly with them, lest they multiply, and, if war breaks out, they join our enemies and fight against us and escape from the land."

So as we can see, knowledge and wisdom are connected in this verse. Pharaoh is afraid of losing the workforce that he found in the Israelites and it seems from this verse that he knew of the prophecies of Israel eventually leaving the land of Egypt. Do you know of any nation having issues with their slaves revolting to leave the country? I can’t think of any. The power struggles within countries usually have to do with an overthrow of the powerful and replacing it with something else but not with an exodus of a large and productive population. Pharaoh demonstrates a fear of men rather than a fear of God.

What are we afraid of? Are we more afraid of what other people might say about us or doing what is right? The fear of men only leads us to evil results.

Instead of having an appreciation for his laborers, the king of Egypt in his human wisdom decides to enslave them even further:

"Therefore they set taskmasters over them to afflict them with heavy burdens. They built for Pharaoh store cities, Pithom and Raamses. But the more they were oppressed, the more they multiplied and the more they spread abroad. And the Egyptians were in dread of the people of Israel."  (Exodus 1:11-12)

Poor leadership leads to the mismanagement of people - Power made known thru oppression.

Having a fear of man leads us to actions that are contrary to how God wants us to treat others; for we are created in His image and His likeness. How do we do as husbands in our stewardship roles loving and nurturing our wives? as fathers guiding, encouraging and raising up godly offspring and motivated by His love? at work bringing godly principles and values wherever we go and whoever we’re communicating to? at school in the midst of worldliness and godless values knowing God’s standard is unchanging and holy? Is being right more important than loving the very people God placed around us?

In conclusion, we discussed the issue of practically living out our walk of faith as men. We asked ourselves the following: “Do I have a group of men to whom I can turn to for godly advice?” Life is full of decisions each and every day but it is only by following God’s roadmap for our lives that allows us to make wise choices that are based on the greatest and unchanging standards.